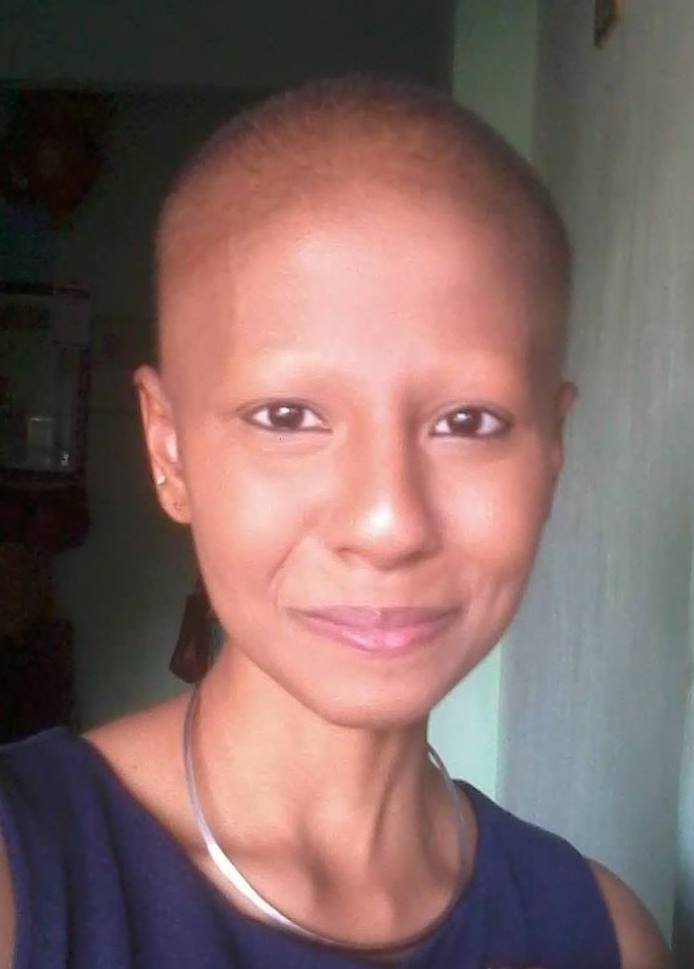 Shruti Narayanswamy is a PhD candidate with the Department of Film Studies at  the University of St. Andrews under the supervision of Dr. Tom Rice.

Her research explores the representations of women in Bombay cinema, with a focus on early silent films. She will be examining these representations within political, social and cultural contexts such as nationalism, visibility of women in the public sphere and spectatorship.

Shruti has previously interned at the National Film Archive of India, and is a FIAF-certified Film Preservation and Restoration School India 2015 alumnus. In the future she hopes to work extensively with film archives in Indian subcontinent and facilitate film restoration projects.