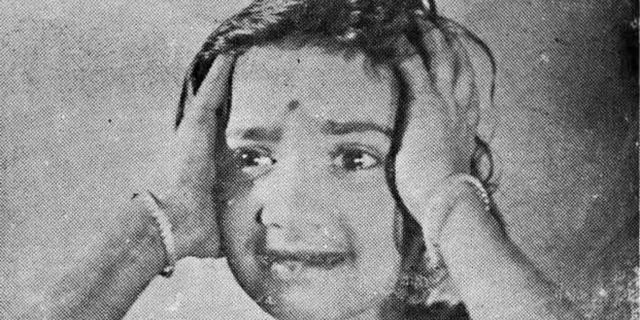 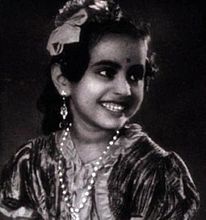 First children’s film made in South India. Made in Tamil and Telugu, film historians consider it one of the most important social interest South Indian films ever made. Child artist Baby Saroja was dubbed by the press as “India’s Shirley Temple” and the film was praised for commenting on the plight of widows in India.