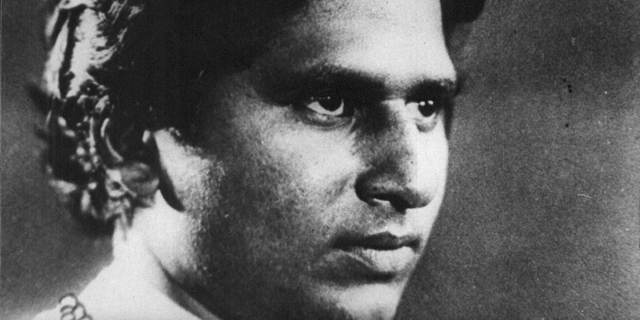 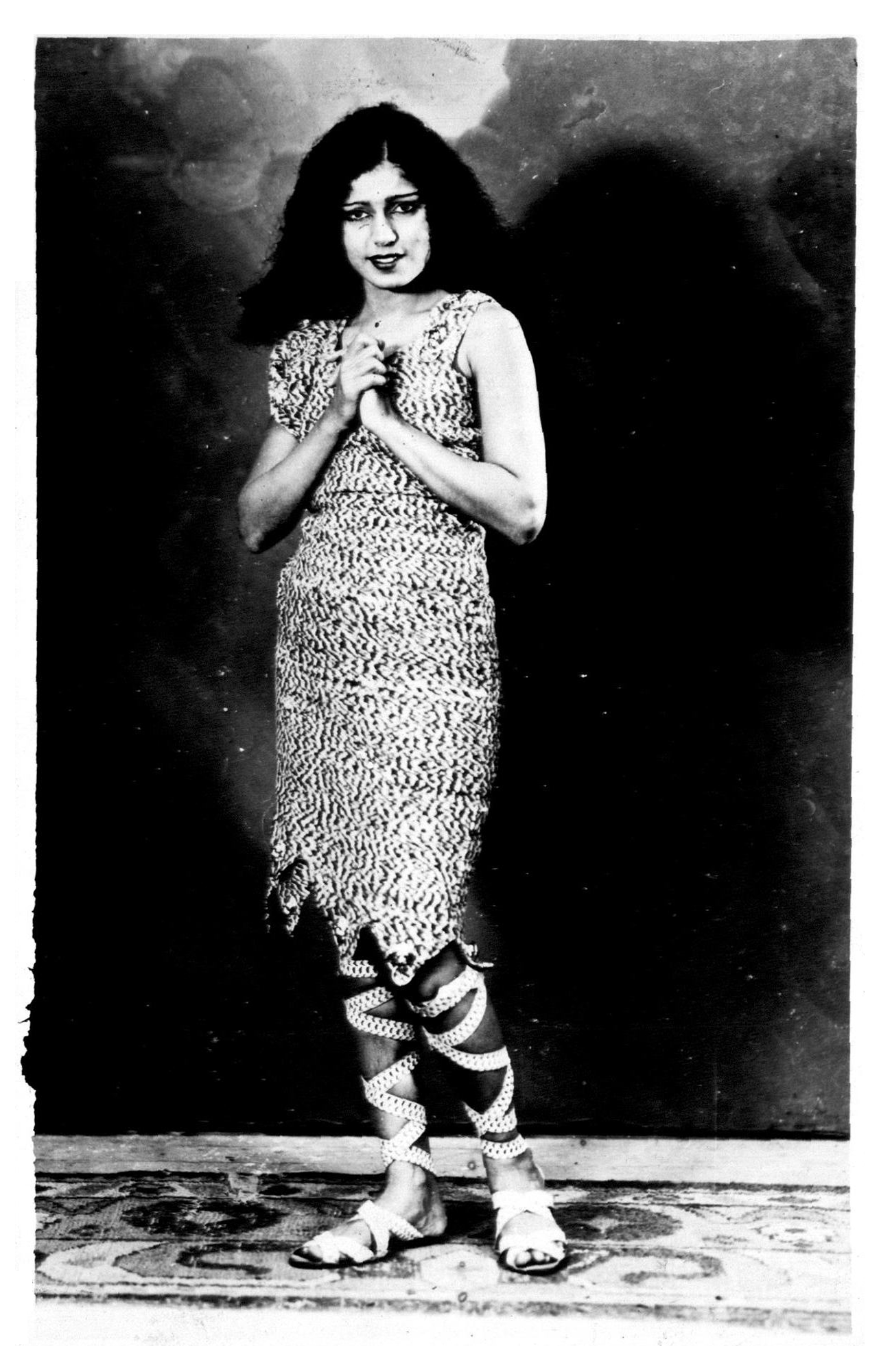 ‘Alam Ara’ is the first Indian talkie and musical. Based on a Persian fairytale, it featured 7 songs. Only the images below survive. The one remaining print known to exist was sold for scrap by the producer’s son. This is considered the most important of all India’s lost films. 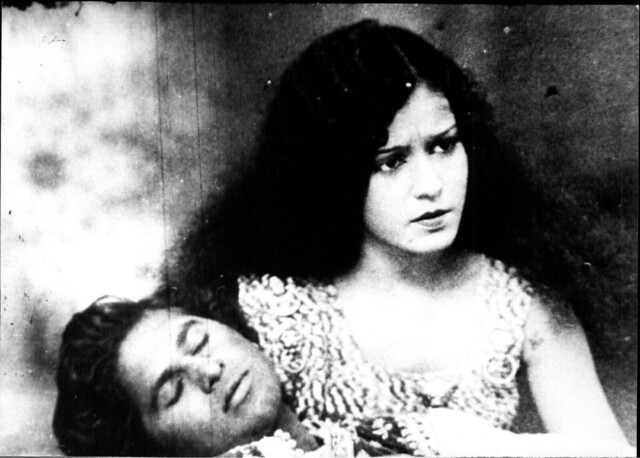 You can hear a version of the song ‘De De Khuda Ke Naam Pe Pyaare’ ("Be generous in the name of god") from the original film remade in 1973, composed by Pherozeshah M Mistry and sung by Wazir Mohammed Khan, who plays a fakir in both the original and remake.