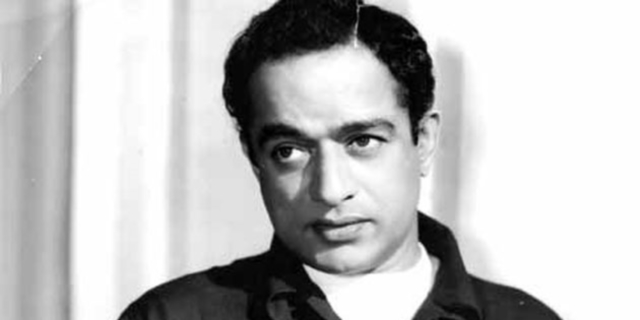 The 1938 remakes of ‘Gopal Krishna’ in Hindi and Marathi are available on VHS and DVD but the silent original still remains elusive. A mythological film that stressed the human aspects of the story rather than miracles, it starred Shanta Apte and Ram Marathe.