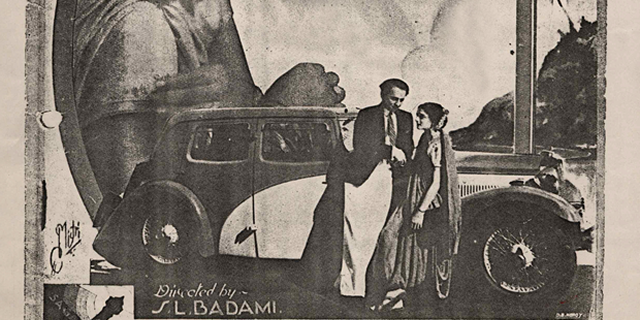 Considered a fine example of women centric films of the period, depicting the goodness of the traditional values of an Indian wife.

‘Educated Wife’ was a remake of the 1927 silent film ‘Bhaneli Bhamini‘, released in the same year as S S Milard’s ‘Is Your Daughter Safe‘ aka ‘The Octopus’, which Variety called “possibly the strongest and most dangerous” film of its kind made in America at that point. In an advertisment in the Bombay Chronicle in 1927, ‘Bhaneli Bhamini’ was described as “an excellent warning to the younger generation to beware of venereal disease and take necessary precautions.” 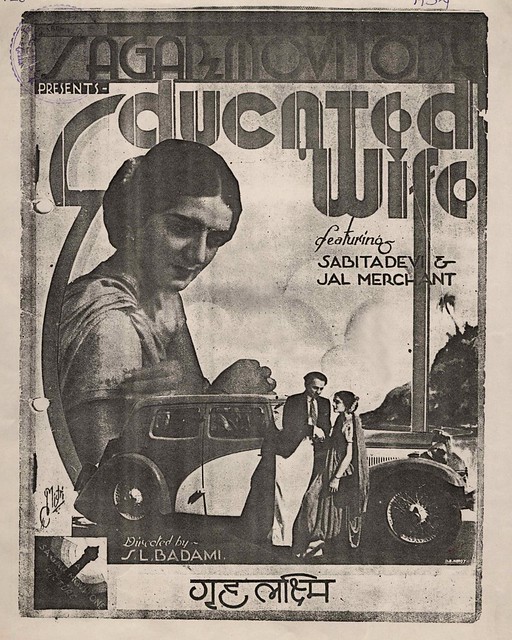 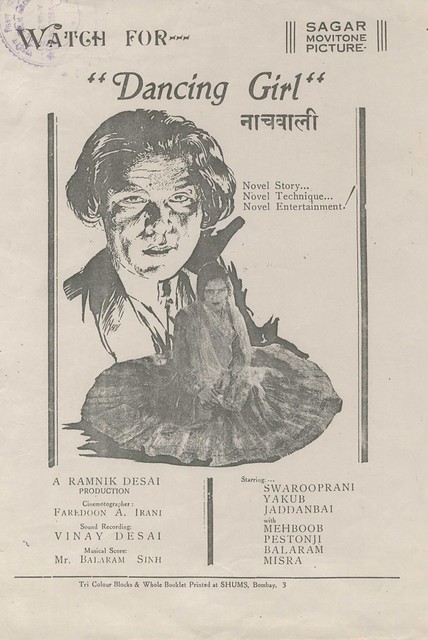