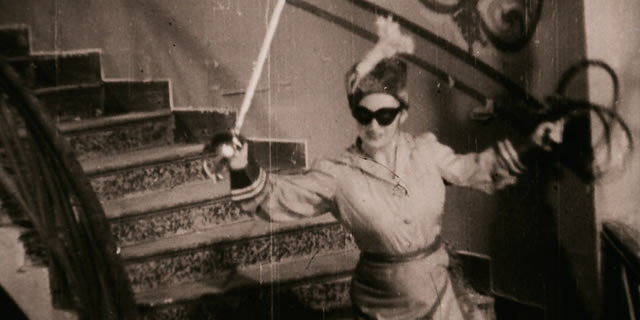 
P K Nair’s last long interview on cinema, broadcast on Resonance FM in London. You can download the interview here and to listen to the whole show here.

If you have any information about these films – posters, lobby cards, newspaper reviews and cuttings, songs released on vinyl – please contact me (Shruti Narayanswamy) on Twitter or email me (hunterwalikibeti [at] gmail [dot] com).

I’ve written more about these missing films and why they’re important here. This list is based on an article by P K Nair, founder of the National Film Archive of India, and subject of the documentary ‘Celluloid Man‘ (see below) who, sadly, passed away 4th March 2016. We became friends in the last few years of his life and he will be missed very much.

Update 2nd July 2014: Awful news today, it looks like we may have to add as many as 60 films to the rolling list of missing Indian film treasures as The Bombay Talkies Ltd archive has been extensively damaged in a fire at its Borivli office in Mumbai last Thursday, 26th June 2014. I’ll try to work out which films have been stored digitally, which are in the NFAI archive in Pune, and which are now believed lost unless other prints can be found. This may take a while as I’m not in Pune at the moment and the NFAI is in the process of digitising all of its catalogues (also there was a power cut today). One of Bombay Talkies’ own prints which may be lost is Ashok Kumar’s debut ‘Jeevan Naiya‘, here is J S Kashyap’s ‘Koi hamdam na rahaa‘ from the 1936 Bombay talkies Ltd film. Thanks to Carla for the alert: it shows the way the world is going, I’m in Mumbia and a fellow film geek in America breaks it to me on Twitter!

These are three more lost films that we couldn’t resist mentioning. Any exploration into India’s missing film treasures raises yet more titles… I’ve no doubt this will be a constant feature of the Film Hunt. Yet more elusive movies with incredible stories behind them will keep cropping up, on a continent where hundreds of thousands of films have been made for a century, in dozens of languages.

The Film Hunt hasn’t yet taken into account any of the films produced in Lahore before independence, for example. During his tenure Nair was unable to have any dialogue with his Pakistani counterparts. (This is still the case. NFAI has no formal liaison with film historians and archivists in Pakistan). The selection above represents the films that Nair considered both most important to track down because of their content, and – due to their age – also those at most risk of deterioration.

So we’re breaking our rule (not for the last time, almost certainly) by adding these to Nair’s list, “unofficially” because… well just look at them…

Two of these films are believed missing – both versions of ‘Wildcat of Bombay’ starring the one, the only, Sulochana – but neither version made it into the two articles P K Nair wrote on his “most wanted” films. (The same list as in the 1984 UNESCO article, plus ‘Zindagi’, appeared in Nick De Ocampo’s ‘Lost Films of Asia‘). ‘Wildcat of Bombay’ came up in conversation with Nair in 2014, and when we saw the brochure for the 1936 talkie at NFAI’s archives… wow. You’ll see in a moment why these two movies have to be here too.

The third, ‘Hunterwali’, is a partial success story of the Film Hunt and offers hope that some or all of the missing films can be rediscovered one day soon. In 1990, after the original Fearless Nadia vehicle appeared in Nair’s 1984 UNESCO list, the Wadia family donated their own incomplete print to the NFAI collection. It waits in Pune for its missing reels and most of its sound to be found, so that the ‘woman with the whip’ can be seen leaping across the rooftops the way that Indian audiences first saw her in 1935. 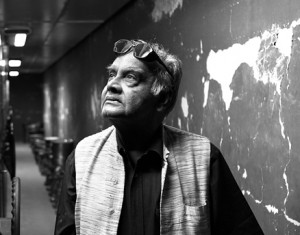 This selection of missing Indian film treasures is based on an article by P K Nair, late Director of the National Film Archive of India, and subject of Shivendra Singh Dungarpur’s documentary ‘Celluloid Man‘. The article first appeared in The UNESCO Courier in 1984. Mr Nair was very kind in giving me permission to reproduce it on Mahal Movies. He was also very generous with his time in retirement to slightly update this list, and give me his guidance in compiling the historical information about each film which is linked above.

Why choose this list of films? It’s often said that over a century, India has produced more than 750 films a year. (This isn’t even counting the film heritages of Pakistan, Bangladesh – which were part of the same film market as India before 1947 – Nepal, Sri Lanka, Tibet and other Asian neighbours…) 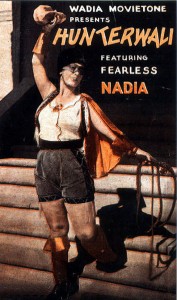 That’s 75,000 films. 1,268 Silent features were made in India but only three survive in a complete form. There are portions of another nine. P K Nair was adamant that every one of those 75,000+ films is worth preserving. The point of launching a personal campaign based on his list is to draw attention to a selection of important firsts in Indian cinema that must be saved. These films are missing for now, but they may still exist somewhere. As Mr Nair noted of the three silent features that survive: “Ironically all the three co-productions were obtained from abroad.”

The ‘Most Wanted’ list has drawn attention to British film treasures that were considered lost but many of which have been rediscovered as a result of the BFI’s list being publicised around the world. At the time we interviewed Mr Nair, BFI announced that another film on the list had been found: George Pearson’s rags to riches silent classic ‘Love, Life and Laughter’ has been discovered in the collection of Dutch film institute, EYE. Could the same thing happen for V Shantaram’s 1929 silent original of ‘Gopal Krishna‘? Or the 1936 Tamil and Telegu film ‘Balayogini‘ which was the first film to address the plight of widows, and starred the “Tamil Shirley Temple” Baby Saroja? What about the 1934 film ‘Mazdoor‘ which was among the first Indian films to portray working class lives?
Will future audiences get to see the Fearless Nadia of 1935 kick bad guy’s asses for the very first time in a complete print of ‘Hunterwali‘ (aka “Woman with a Whip”)? The possibility that these films still exist somewhere, sitting in a film can with an enigmatic scrawled label, is too exciting to resist.

I’m sure other people will come up with their own ‘must have’ list of missing films from the Indian Subcontinent. This is a list based on an opinion, but where else better to start than with the opinion of the man who in effect founded our national film archive? The great Indian film hunt is on. 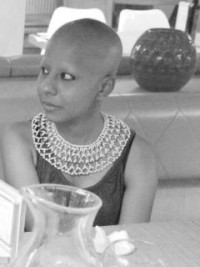 Shruti Narayanswamy is based between Mumbai in India, and St Andrews, Scotland where she’s studying for a Phd. In Pune, she interned at the NFAI, looking after the database of images. Shruti’s Phd research is focussing on women in Indian film. Before pursuing her love of old movies and the cinema of Asia, Shruti was a frustrated corporate executive and biotechnologist.